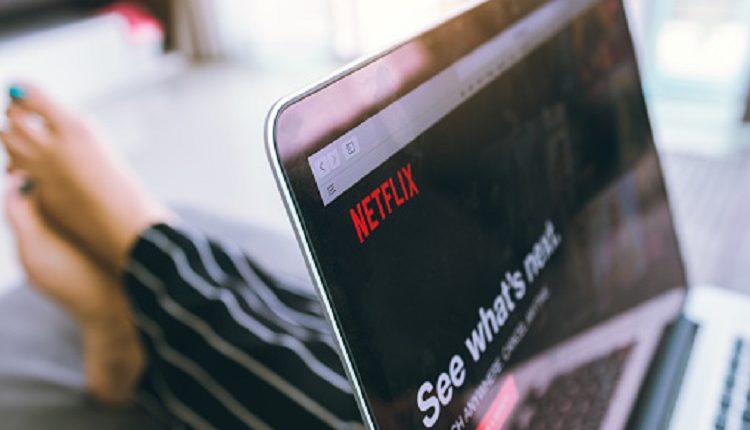 The Soloist was one of those movies that had an amazing trailer when it was still in previews, one that left me dying to catch it in movie theaters but I never got the chance to. The dramatic, crescendoing classical music, emphasis on main character Nathaniel Anthony Ayers’ cello, made the quickening scene splices look heart-thumping. Well, as I said, despite the heart-thumping I still didn’t get to it in movie theaters, but that’s what Netflix is for. And heart-thumping it was not.

But you can appreciate what it was, which was honest and real. After all, the story has not only the benefit of being true but of being recent, enabling even small details of real-life LA Times columnist Steve Lopez’s experiences to be remembered. It is poignantly honest and strikingly realistic. Yes, it’s slow. Be forewarned. Some scenes linger on a bit too long, and within those scenes, some looks, glares, gazes, and pauses linger too long as well. But while this made the film slightly less entertaining, it made it more admirable and impressive. It’s not common for a film to capture reality so well. Because in real life, we aren’t be rushed to fit camera frames and swift beats that will keep an audience’s attention. We pause, we stutter, we stare.

A friend saw the film a few days before me, and when I asked if I would like it, she told me yes, because of the beautiful message of it – which is true. But she said it made her feel crazy. I thought that was really weird. Plenty of movies center around people who have mental illnesses, but it never made me feel crazy to watch. Well, she was right. Jamie Foxx’s pretty brilliant portrayal of homeless schizophrenic musical prodigy Ayers involves him absolutely rambling, careening through every thought that enters his mind out loud. This is such a good amount of the dialogue, you start to feel crazy. It’s natural for us to search for something in his rambling that will form a real answer, something we can process easily and define. But you won’t find that so easily here, and it takes some getting used to – lightbulb! This is how Steve Lopez, played beautifully and sincerely by Robert Downey, Jr., would have felt. Over his time with Nathaniel, he had to learn to form conversations out of the rambling.
All in all, it’s slow, and a bit maddening. But it’s worth watching, if anything to be really hit by the harsh reality of life on the streets in LA, and the beautiful reality of a friendship that managed to survive there.