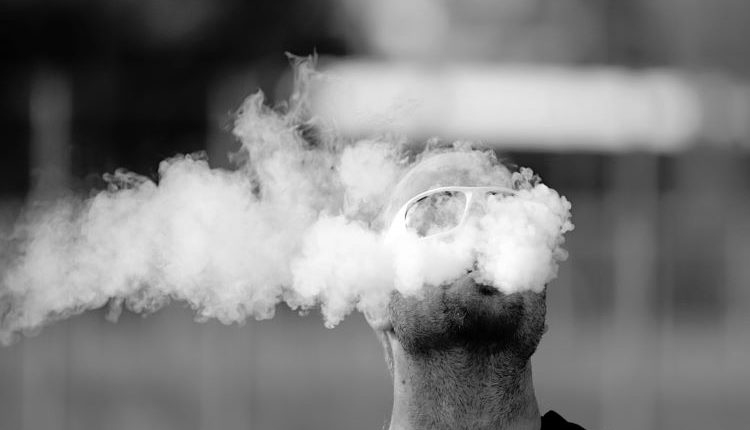 (Cato Institute) – For the latest example of governmental bait and switch, look no further than your ashtray. Attorneys general from 46 states sold the public on the 1998 “Master Settlement Agreement” as a way to collect “damages” from the major tobacco companies and spend these sums to rescue teenagers from nicotine addiction. But a recent report by the National Council of State Legislatures paints a far less touching picture. The NCSL studied 44 states that plan to spend $8.19 billion in tobacco settlement funds this year and next – a small down payment on the $206 billion of tobacco industry money they expect to redistribute through 2025. Of this sum, $754.2 million, or just 9.2 percent is dedicated to tobacco prevention.

Trial lawyers squeezed billions out of the Republican-loving tobacco industry in last year’s landmark settlement. Now they are taking their newfound wealth and contributing millions to federal and state Democratic campaigns, perhaps in hopes of derailing the GOP’s aspirations on tort reform. Read Story

Democracy’s at Stake in the Fight over Tobacco Regulation

(Cato Institute)- If you think this is but another chapter in the ongoing war over tobacco, think again. The Court’s decision sets the stage for a debate with far-reaching implications: Who, ultimately, should be primarily charged with making law, the legislature or the bureaucracy? Even those bored with the tobacco war should pay very close attention to what happens next. the American Cancer Society recognized the city of Mobile on Wednesday for its efforts to reduce the possibility of lung cancer among employees and, in the process, save medical insurance costs.

The city started a no-smoke policy for new employees in 1994, which states that it will only hire non-smoking police officers and firefighters. The Police Department took that a step further, outlawing any form of tobacco on the job. Danielle Ludlow, American Cancer Society communications director in Mobile, presented Fire Chief Steve Dean and Deputy Police Chief Frank Sullivan with framed certificates, thanking them for participating in the program.

Lung cancer accounts for 36 percent of all cancer deaths in Mobile County,” Ms. Ludlow said, during Mayor Mike  Dow’s regular weekly press conference. The Cancer Society’s “Making Your Workplace Smoke-Free” program not only looks at the devastating impacts of smoking on the job, but the impact smokers have on their own families, she said.

The Fire Department conducted a survey of workers about the same time the city implemented its no-smoke policy, Dean said. At that time, only about 20 percent of all firefighting personnel smoked, he said. While he has not conducted a more recent survey, Dean said he knows, for certain, that the percentage is even smaller now.

“In our business, we have a higher rate, per capita, of lung cancer, probably because of the nature of the job,” Dean said. “One of the major reasons for supporting this program is to try to keep employees healthy and to keep health care costs down. Firefighters often go “zero to wide open” when a fire breaks out, Dean said. By not smoking, firefighters are increasing their lung capacity, which in turn, increases their ability to do a better job, he said.

Few large businesses have adopted the no smoke policy in Mobile County, said Leigh Davis, the society’s cancer control manager. But a number of restaurants have joined the local Tobacco Coalition, billing themselves as non-smoking establishments, she said.

Stock of the Day