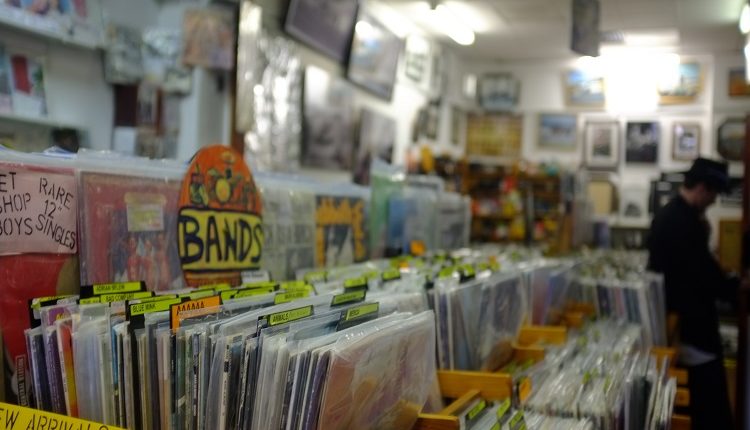 Below is the translation

DTN: (welcome to JP) It is always a pleasure to have you here to talk to us. What we are all talking about and about which we have high expectations concerns the next album: where are you with the writing phase?
JP: We are actually well underway right now, we entered the studio in January and have been working very diligently and hard ever since. It will tend to take about a month and a half to complete this new album. So we are ahead in the writing phase; the album is taking shape and at this point, we have a very clear vision of what it will be like. We are very excited about how everything is taking shape and we can’t wait for everyone to hear it!

DTN: Great news! It is very interesting to know that the musical parts are at the end and all the lyrics have already been written or not?
JP: As for the lyrics, the answer is actually no, we generally work on music first, and that’s what our work has focused on most in recent months. During this period, of course, drafts of text already arise, sentences that we take note of and that need to be developed at a later time, and that is exactly what we are doing now. We are finishing the instrumental recordings, while the writing of the lyrics, which we have already started, will be the next step.

DTN: Is James present in the studio in this part of the writing process and will he be there for the final recordings or will he only be there for the vocal recordings?
JP: For the melodies, we work together and that’s what we will do this week. Let’s do some sort of song mapping. James was partially present during the development of the lyrics. On the other hand, during the final recording of the instruments the vocal part must already be defined and at this moment it is not yet complete because there may be some changes and he may not know them yet. We need time to rehearse the songs and define all the different parts exactly. Since the vocal part is very important, we also prefer, during this process, to leave the melody of the voice on hold until the instrumental one is complete. James’s interaction is of extreme importance given the rhythms of the lyrics or particular instrumental passages.

DTN: Do you already have an idea of ​​the number of songs that will make up the album? John Myung said there will be an instrumental track, do you have a total number of tracks to insert or will there be room for some extras to eventually insert?
JP: Right now it is too early to be able to say and know the number of songs because things could still change, the number of songs, their length and titles, for example, I know it could be very welcome news but it’s not the time yet. , even if we are well advanced. When we have the album complete and ready then yes. Because from here to then things could still change, there could still be many variables.

DTN: okay, I’ll tell the listeners: I tried!
What date is the album expected to be released? In the fall or towards the end of the year or the beginning of the next?
JP : We don’t know the final date yet but we will talk about the end of summer or the beginning of autumn, at the moment there is no reason to delay the release or wait until next year, we have already talked about it and discussed it with the record label.

DTN: we can’t wait!
Do you already have plans for the summer, summer tour, or holidays and start the tour later?
JP: Be, exactly! We are going on vacation this summer, which is unusual for us! I will spend the summer months having great barbecues having fun with my family and stuff like that! It will be a summer of vacation for DT, to be back in great shape for the tour next year; and after the months spent in the studio, it really takes!

DTN: Well, we hope to see you again in Norway during the next tour and we wish you and the whole band good luck with the conclusion of the album, have a good summer and we can’t wait to see the final result of the DVD and the album. Thank you so much John for your time and to hear from you again soon!
JP: Thanks to you and thanks for the chat, we have some wonderful fans in Norway and we hope to return .. etc.

The original podcast can be found here.

Greetings to all. Italian Dreamers.

Advantages and Disadvantages of Optical Digital in the…