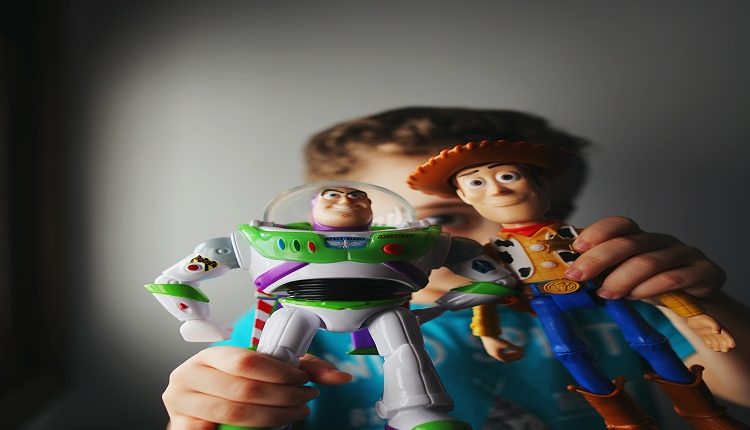 Disney just secured the rights to produce a film adaptation of The Diary of Anne Frank, to be written (and also produced) by David Mamet. The film will combine aspects of the diary itself, the play written on the diary, and Mamet’s own take. This really doesn’t need to be done again, but it may have potential. We can trust Mamet.
Universal Pictures is actually developing a star vehicle for Jonah Hill. Oh. Okay, Universal, I guess you know better than me. Or not. The Best Thing About Pam Rooney is said to be a “high-concept romantic comedy.” Whatever that means.

Director Matthew Vaughn financed a film adaptation of Kick-Ass, a comic book about a teen boy who suddenly becomes a superhero – it’s so original, it’s blinding. Anyway, he debuted some clips at Comic-Con, and now three studios are interested, and three big ones: Lionsgate, Paramount, and Universal. So, he must have done something right.

Speaking of Lionsgate, they will be giving us Josh Friedlander’s new comedy, One Night Stan, to be directed by Jon Hurwitz and Hayden Schlossberg, of Harold and Kumar fame. It’s the story of Stan, who finds out his fiancee has had more partners than he has, so she gives him one night to “catch up.” As is to be expected, nothing goes according to plan and madness certainly ensues. This needs careful casting to be remotely humorous. I predict a trailer that shows the entire movie, so no need to spend the dough on movie tickets.

So, apparently, The Hangover duped people into thinking that Ed Helms is a star, or capable of carrying a movie on his own. Central Intelligence is Universal’s star vehicle for Helms, the story of a regular Joe Schmo accountant who gets tangled up in espionage in the like through getting back in touch with a friend on Facebook. What kind of world do we live in where Facebook plays such a huge role in our movie plots? The kind where Jonah Hill and Ed Helms are our movie stars.