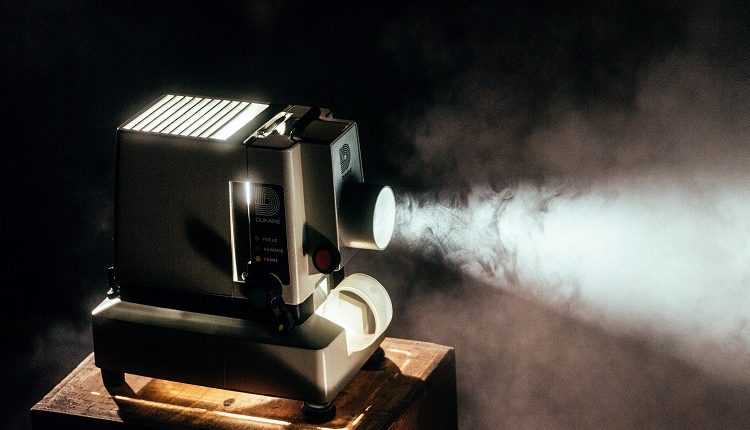 We’ve reached the final Friday in our schedule of new movie releases! September 25th, the official wind-down of the summer movie wind-down, is less exciting than the Friday before it.

Coco Before Chanel is the rags-to-riches story of Coco Chanel, how she came from nothing as an orphan to being the definitive name in couture. Since the movie is French, it stars Audrey Tautou. But that’s okay, she’s pretty fabulous. This one, presumably not too many movie goers’ taste anyway, has a limited release and will only be in selected movie theaters. So check out your local movie theater schedule if this is up to your alley.

Another foreign film with a limited release, The Damned United is the true story, the “darkly humorous” story of Brian Clough’s short run as manager of English football champs, Leeds United. I imagine in most cases, you could only force yourself to care about this if you were in fact English.

The re-make of Fame opens on this said Friday the 25th, too. That is the Disney-meets-Nickelodeon treatment of the original classic. First of all, there was no reason for this film to be touched again, it was just that: a classic. And now they’ve gone and ruined it with all their “today’s teen” re-interpretations. Unnecessary. So unnecessary.

The Invention of Lying, which we’ve discussed, also opens this day. Starring Ricky Gervais, Jennifer Garner, Rob Lowe, Jonah Hill, Lous C.K., Tina Fey, Christopher Guest, Jeffrey Tambor, Patrick Stewart, and Jason Bateman, this movie-with-a-cast-of-gold tells the story of a world without lies, until Gervais’ character discovers fiction and capitalizes on it. The story doesn’t even need to be that great, that cast will sell movie tickets on its own, I suspect.

Because the world cannot have enough sci-fi, futuristic thrillers based on a nearly apocalyptic, robotic world, Surrogates will fill that void for us. Starring who other than Bruce Willis, it takes place in a world where humans don’t actually ever leave the safety of their own homes, and instead operate perfect robotic surrogates out in the real world. They get to feel and experience everything the surrogate does. I think this just sounds like the dream world of the morbidly obese.