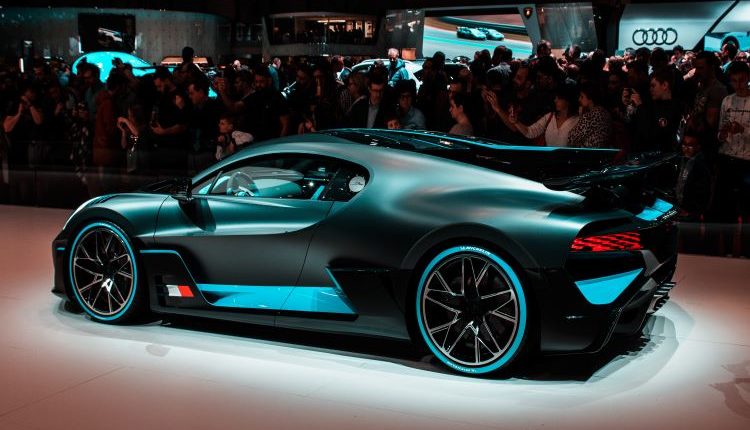 For automakers, concept cars like the Chrysler Phaeton being displayed at the Alabama International Auto Show are more than just a fun workout for free-spirited designers. These cars also serve as a gauge of how customers might react to radical new models. “You know when you have a hit and you know when you have a flop,” said Dominick Infante, a Daimler Chrysler spokesman in Auburn Hills, Mich. “The Dodge Viper, the Plymouth Prowler, and the Chrysler PT Cruiser were all concept vehicles that went into production.”

The Alabama International Auto Show, which begins today, features several one-of-a-kind concept vehicles that commuters might one day see passing by on interstate highways. “We like to say that the cars are the stars, and that is certainly the case this year,” said Brett McBrayer, president of the Birmingham Automobile Dealers Association, which puts on the popular event.

One of the brightest stars at this year’s show is the 2002 Chevrolet Avalanche, a concept that has moved into production and is slated to hit dealerships in 2001. When the show’s car lineup was announced, McBrayer said his office was flooded by callers wanting a closer look at Chevy’s SUV/pickup response to Ford’s Explorer Sport Trac.

“There’s no question it is a draw,” McBrayer said.

He said last year’s four-day show attracted more than 100,000 visitors, a figure he expects will be topped by the end of the weekend. This year’s line-up features more than 600 vehicles, including Saturn’s new SUV unveiled just last month, Buick’s Cielo sports concept, and Chrysler’s futuristic Phaeton.

Though Chrysler has said the Phaeton – a low-slung, four-door sedan with 22-inch wheels and quad bucket seats – won’t go into production, the vehicle won’t disappear. After it finishes its days on the show circuit, the Phaeton will occupy a spot at the Walter P. Chrysler Museum. And parts of it will likely show up in future Chrysler models.

“It’s a bit wild as the designs go – we are looking at bringing back elegance to the sedan again,” Infante said. “But there’s something out of that car that we will utilize,” Infante said Chrysler typically unveils four new concept vehicles a year and then puts them on the road to at least 30 auto shows around the world.

“Car shows like Birmingham’s are really important, especially for Chrysler,” Infante said. “We’re known as the style leaders and that’s why we keep doing this.”

Stock of the Day

Tobacco Settlement Dollars Go Up In Smoke in Latest …